My favorite band is The Crusaders.

I’ve never met the Crusaders, but it’s a safe bet that they’re awesome people, because I can feel the love in their music.

During my low times, I tell myself that as long as I can listen to The Crusaders things can't be all that bad, so in a way they've sort of been life savers to me. 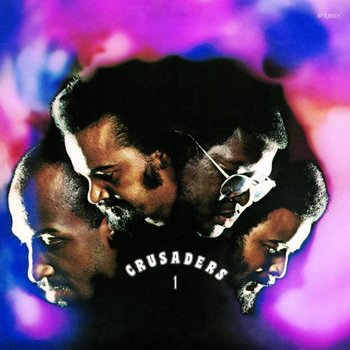 Years ago I remember being parked up with a girl while I had the Crusaders playing on the car stereo.

She wasn’t happy because she felt that I was paying more attention to the music than to her!

Music like theirs has massively impacted my life, many times it has been my sole source of comfort and encouragement.

Like Jimi Hendrix said, "when you're lonely you can switch on the radio and feel an instant sense of belonging." 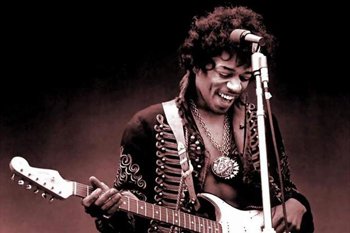 Often musicians secretly wish they could play another instrument.

I'd love to be able to play guitar like genius Jimi.

In high school I was known for being mischievous.

Feeling bored one lunch break, I went to the school supply room without permission, took out a cassette player (it was a long time ago!) set it up in an empty classroom, put in my Jimi Hendrix tape and played the Star Spangled Banner at maximum volume.

I did this in a science block, where an ill tempered classical music loving teacher in the lunch room had his tuna sandwich interrupted by loud screaming guitar.

He came stomping down the hallway and burst into the classroom.

My buddy Greg freaked out and decided to jump out the window rather than run out the door and into the teacher!

I got into trouble.

But I reckon it was worth it, because my friends and I still laugh about Greg jumping out the window! 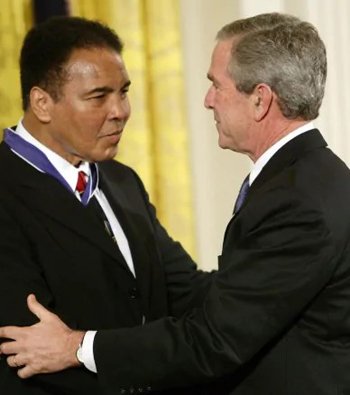 When I was a kid I loved watching Ali joke with an audience and rhyme about his opponents.

George Foreman fought Ali in the Rumble In The Jungle.

When Ali beat George by tricking him into punching for so long that he wore himself out, George fell into a deep depression.

Talking about the fight later he said,

“I thought I had advantages over Muhammad Ali - my strength, my power, my reach, everything.

He was fighting me with the ultimate advantage and that was that he loved me.

He always loved me.”

Ali was just as quick with his words as he was with his gloves.

My favorite story was recounted by George Plimpton, from the documentary When We Were Kings.

A cheeky student, raised his hand and called out "Hey Champ, give us a poem!"

Ali paused, seemed thoughtful for a while, then raised his head, looked around the room and said,