How To Speed Up Feeling Bad!

If you're a Life Coach you're going to get asked at some point in the game;

“This coaching thang (and especially you Harley!) is great - but how can I make it go faster?”

Then your client looks at you with a half cheeky grin, hoping you're going to whisper a secret way to magically eliminate all her baggage, but at the same time she strongly suspects that there ain't no shortcuts in the personal growth game!

I usually answer with a reminder that we only have a limited amount of time, energy and capacity to deal with our emotions, and I might use the example that it takes time to drain a bucket of water with a teaspoon!

But the real problem is that we don't want to feel bad.

It's ok, we're programmed that way.

If we weren't programmed to avoid feeling bad, we’d all be moaning and moping around feeling miserable and being happy about it!

But problems arise when we do need to feel bad in order to deal with pain and loss.

So then me and my lovely client get around to discussing that the only way to speed up the process is to stay with our uncomfortable feelings for longer and sit with them more often.

Why should you sit with your uncomfortable feelings?

Being ok with feeling low carves out greater emotional depth within us.

We feel the lows but we are also more open to greater joy and happiness.

And if we can accept that feeling sad and feeling happy is a part of life, then there's no problem. 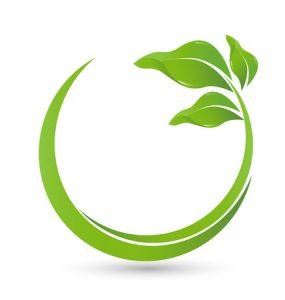 If you're ok with your feelings and you feel sad, that's ok, and sooner or later the sadness passes.

This applies to every feeling.

If I'm ok with my feelings and I feel joy, that's ok, feel joy, just don't get attached to it.

If I'm ok with my feelings and I feel angry, that's ok, feel angry, but don't stay angry forever.

You get the idea!

If my client is still looking at me like she knows all that and wants more, then we might move on to discussing “the unconscious timetable.”

I started talking about this to a client once and he told me that he’d just read the same thing in a book – so I figured we were on the right track!

The Unconscious Timetable works on the idea that there are two parts to you: an “emotional child” in your heart, and a “reasoning adult” in your head.

Sometimes they get on great, other times they argue, like when this happens:

You were up late last night posting on Facebook, you missed your alarm and had no time for your morning coffee because your best friend insisted on a long and involved txt conversation about her latest relationship. 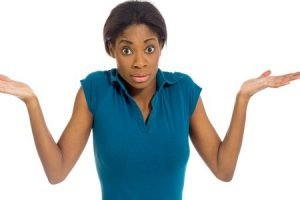 You're running late rushing to work in the rush hour when some jerk in a big truck cuts right in front of you and you just miss smashing into his back fender by a cats whisker!

You blast your horn but the “emotional child” inside you wants to get out of your car and throw a rock through his windshield!

But the “reasoning adult” in your head, reminds you that doing that will just make your morning even worse.

The emotional child in your heart often acts out of unresolved childhood hurts.

Maybe your emotional child reacted so strongly to the guy who cut you off because you were teased by someone in school who made you feel just as small and insignificant?

The reasoning adult over-rides the emotional child and suggests the possibility that perhaps the driver didn’t see you, or maybe he is running late for work too because he was up last night with his sick child, or maybe he’s rushing to the hospital?

The reasoning adult reminds us that when we are hurt, we only see things from our point of view and don't think to consider the circumstances and feelings of others.

The reasoning adult will not give us too much to deal with.

One example of this is how our feelings are measured and “rationed” during the grief process.

When you lose something you love, the full feelings of loss don’t hit you all at once.

The first stage is denial, which protects you from feeling all the pain until you are ready to start dealing with this new gap in your life.

Eventually my client and I agree that it's usually not a good idea to try and speed up the growth process – that's as unrealistic as planting a rose seed tonight and expecting a bunch of roses by tomorrow.

Growth requires things to be done in a specific order and often processes need to go around and around and repeat many times over before we get results. 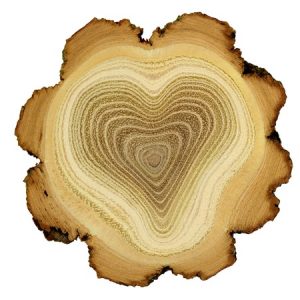 So what can a Coach do when after all this the client still says that she’s “in a hurry to throw out her baggage?”

The first thing she needs to realize is that she's holding on tight to what she is saying she is ready to throw away!

As a final thought, I’ll leave you with the words an old friend used to say.

She was acquainted with sadness.

She had experienced a lot of pain, loss and confusion in her life, including the sudden and unexpected death of not one, but two of her fiancés.

“I'm just gonna do my best, let go and go with the flow.”

If this post has got you thinking about how to speed up your growth and tune into your “Reasoning Adult”, here's an inspiring life coach tool!